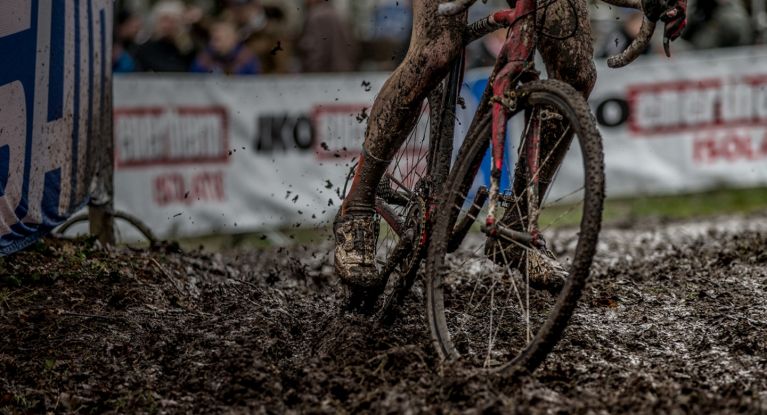 Get into cyclocross â€“ and meet the Specialized CruX 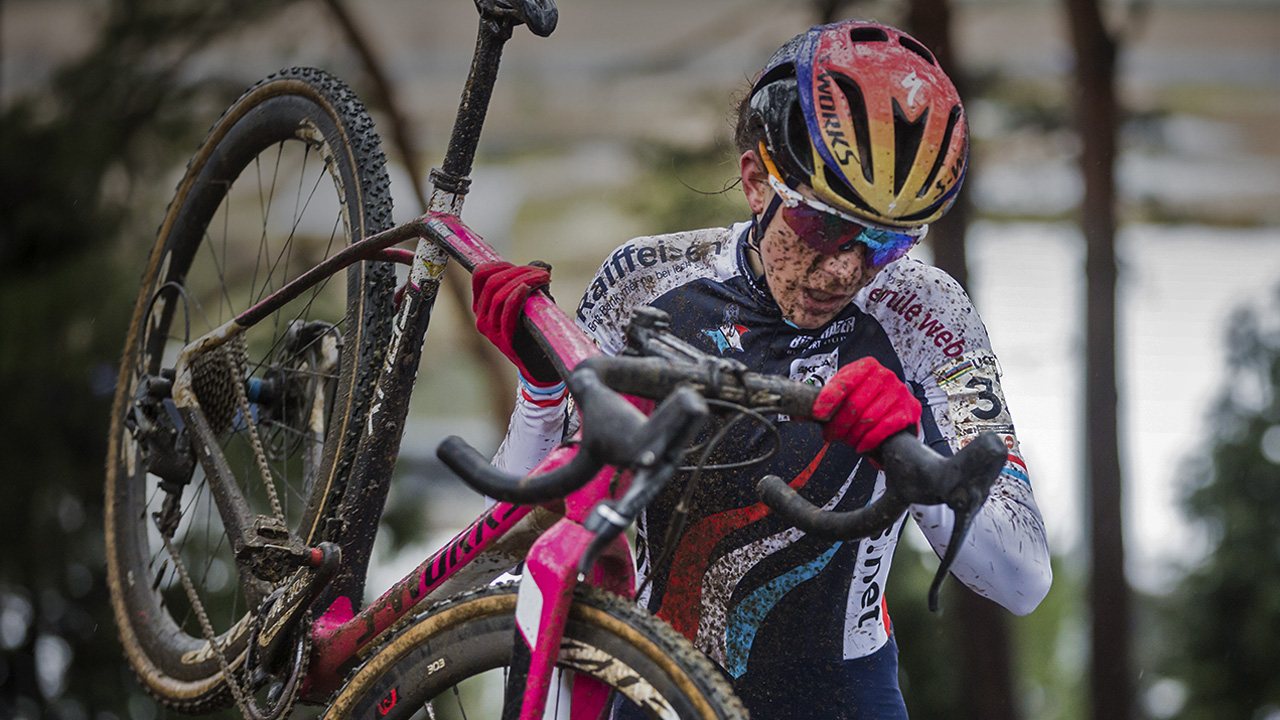 However, many are now seizing the aforementioned winter conditions by making their first pedal strokes in the increasingly popular discipline of cyclocross. The season for which officially begins next month. To the untrained eye, a cyclocross race can look uncannily like a club run which has been directed onto a muddy footpath by a malfunctioning GPS computers, however the technique, stamina and strength of mind required to keep powering on lap after lap after lap is huge â€“ and a boring cyclocross race is pretty much unheard of.

Whether theyâ€™re thrashing around a park in Derbyshire, or slogging it out through a forest in Holland â€“ CXers just seem to love the really horrible gnarly stuff more than pampered â€˜pure roadiesâ€™.

The main differences between road and cyclocross bikes are the frame geometry and tyre clearance. One of the initially confusing aspects of cyclocross racing is the need to shoulder the bike to carry it over obstacles on the course. For this reason, the frameâ€™s top tube is often more curved than on a road bike to offer greater comfort for the rider. The frames generally provide a slightly longer wheelbase than on a road bike, partly for improved stability, but also to avoid any contact between the riderâ€™s foot and the front wheel on tight turns. Cyclocross is a typically muddy discipline so the frames will offer greater clearance to allow not only for larger tyres, but also for the accumulation of mud, sand and other debris. 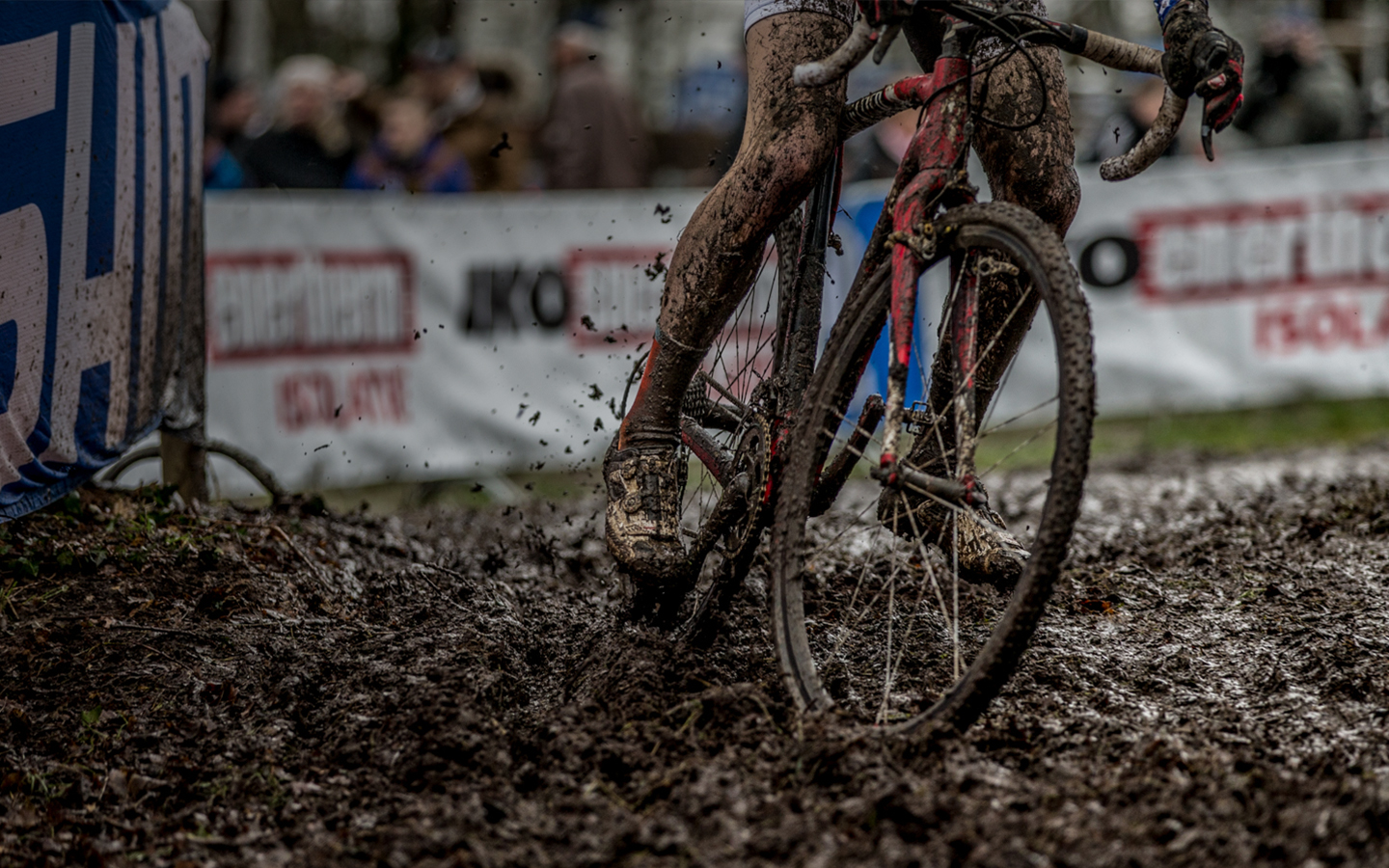 The Specialized CruX is a world-leading cyclocross bike that has carried riders to World Cup, National and World Championship glory. Czech cyclist Zdenek Stybar, a name recognisable to any road cycling fan, rode the S-Works CruX to world championship gold in 2011 and 2014, and also scooped three national championship titles (2011, 2012 and 2013). The 2014 World Championship was the last race he won in the cyclocross discipline, but the legacy he leaves is still strong and the Specialized CruX has become a popular bike for all from beginner to elite levels.

The varied choice of models on offer provides something for everyone whether youâ€™re after an attainable alloy entry-level model or the top-end groupset, one-by drivetrain, and hydraulic disc brakes to take you closer to the podium. Whatâ€™s more, the paint jobs are some of the best you could hope to find and will stand out on any course, no matter how caked in mud you end up getting your machine.