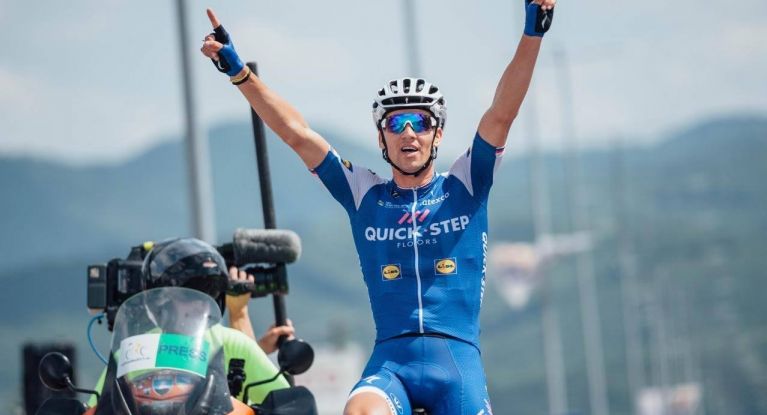 Of the 22 teams heading to Dusseldorf, two will be riding with Specialized equipment including bikes, helmets and shoes. Both Bora-Hansgrohe and Quick-Step Floors are packed full of incredible talent for this Tour. Letâ€™s take a look at who to look out for

With the Giro d’Italia a distant memory and the Tour de France warmup races consigned to history, the biggest event of the cycling calendar is just around the corner. La Grand Boucle starts in Dusseldorf this weekend with a 14km prologue before winding its way towards France via Belgium. This year’s edition is particularly good for the fast men with no less than nine flat finishes, not least the iconic finale on the Champs-Elysées.

Of the 22 teams heading to Dusseldorf, two will be riding with Specialized equipment including bikes, helmets and shoes. Both Bora-Hansgrohe and Quick-Step Floors are packed full of incredible talent for this Tour. Let’s take a look at who to look out for:

There’s been a lot of talk around the route planning lately and it being tailored to certain (French) riders. But if there’s one rider whose name is written over more than half of the Tour’s road stages, it has got to be the world champion himself. Peter Sagan relishes flat stages which lean towards lumpy, rather like some of the Spring Classics he has lit up in the past. Only disaster is going to prevent Sagan from winning his sixth consecutive green jersey.

Also riding for the German-registered Bora-Hansgrohe team is Rafal Majka, now free from Alberto Contador and fresh off the back of overall victory at the Tour of Slovenia. He will be supported by Dauphiné best young rider, Emanuel Buchmann, as he sets off on his quest to make his own mark on the general classification. Joining them on the Bora bus are the newly-minted German national champion, Marcus Burghardt, and fellow flatland domestiques, Maciej Bodnar, Rudi Selig and Juraj Sagan (older brother to Peter). Domestiques for the hillier stages come in the shape of Pawel Poljanski and Jay McCarthy.

Quick-Step is also heading to Dusseldorf with joint leaders for the sprint stages and general classification. Nine-time Tour de France stage winner and former wearer of the yellow jersey, Marcel Kittel, will hope to improve on his single stage win at last year’s Tour. With a formidable leadout lineup including Matteo Trentin, Fabio Sabatini, Philippe Gilbert, Zdenek Stybar, and an enviable record so far this season, few would bet against a stage win or three for the dashing German.

At the other end of the spectrum is the diminutive Irishman Dan Martin, who is their man for the general classification. Supporting him as he aims to improve on ninth place last year is Gianluca Brambilla, who had a fantastic season in 2016, beating none other than Nairo Quintana to the summit finish on Stage 15 of the Vuelta a España. Jack Bauer and Julien Vermote will be of some help on the lumpier stages, when not lending a hand, or pedal stroke, in Kittel’s sprint train.

Three weeks of action are ahead of us and we’re looking forward to seeing Specialized equipment towards the front of the peloton on almost every stage. With favourites for multiple classifications including points and best young rider, we could even see Specialized dominating the final podium in Paris. Don’t go far, this is going to be a big three weeks! 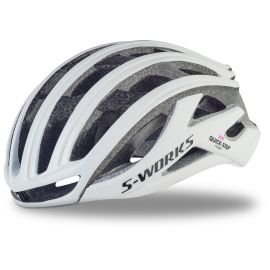 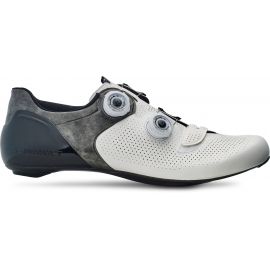 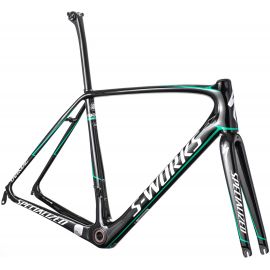