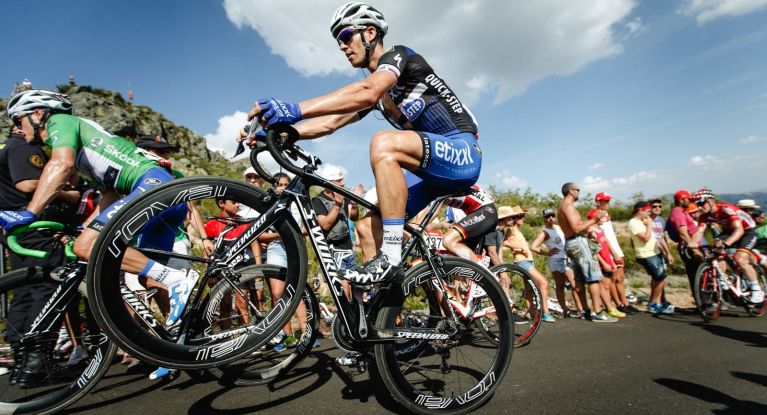 Very few World Tour teams ever come close to the achievements hoarded by Etixx-Quick Step each season. With a squad brimming with talent and opportunities, there is not just one leader around which the team is built as with some teams. The Belgian squad are a stalwart of the pro peloton and are a joy to watch at any race. Whatâ€™s more Eitxx is perhaps the only true candidate for the â€˜super teamâ€™ label.

Very few World Tour teams ever come close to the achievements hoarded by Etixx-Quick Step each season. With a squad brimming with talent and opportunities, there is not just one leader around which the team is built as with some teams. The Belgian squad are a stalwart of the pro peloton and are a joy to watch at any race. What’s more Eitxx is perhaps the only true candidate for the ‘super team’ label.

If you need persuading, here are five reasons why:

With 53 pro wins so far this season, and just one World Tour race to come, shared by over half of the squad, the Belgian team lead Team Sky by 15 wins and UCI World Tour leaders Movistar by 17 (Movistar’s wins have held a higher value in terms of UCI points). While 53 wins would, for most teams, be an exceptional showing for one season, if you look at this team’s record for the last few years, 53 wins is nothing special. By this point in the 2014 season, the team then known as Omega Pharma Quick-Step, had recorded 61 wins.

There is a very good reason why Etixx finds so much success; the team is so strong and varied that there are opportunities for all. Take Fernando Gaviria, for instance. This Colombian sprinting superstar is a first-year pro with 5 wins to his name already. The only rider in the team to exceed his tally is Marcel Kittel, a seasoned pro who has definitely earned his stripes. Over half of the team have taken their place in the spotlight with stage-wins, one-day races, national championships and general classification titles. Three teammates passed the pink jersey between them during six stages of the Giro d’Italia and young Spaniard David de la Cruz took his first pro win, snatching the red jersey on stage 9 of the Vuelta. Despite their comparatively disappointing Tour de France, the team seems to be on a permanent high, with the dynamics always spot on. This is a team constructed around winning, but rarely with a pre-ordained king.

In the first half of the season, Etixx Quick-Step are always listed as the classics specialists. With the King of the Classics Tom Boonen on the team bus, how could they not be? But while Boonen chases one last cobble, Niki Terpstra, Zdenek Stybar, Julian Alaphilippe, Dan Martin and Petr Vakoc have also shown themselves to be successful monument chasers over cobbles or in the Ardennes. Once the Classics are over however, Etixx Quick-Step certainly is not. This year, the team headed straight to a very successful Giro campaign with four stage wins, six days in pink and Bob Jungels sealing 6th on GC. At the same time, Julian Alaphilippe successfully chased down his first GC win at the Amgen Tour of California, scooping a stage win atop Mt Baldy in the process. The team has an evenly-matched three-pronged approach to racing with one-day specialists, a handful of world class sprinters and general classification riders. Throw in Tony Martin’s time trialling mastery and you’ve got a perfectly rounded squad to suit the whole program.

Although they’re not as loud or visible as other teams when it comes to displaying their dynamics, their sense of fun and camaraderie is clear to see. The delight written across their faces when they mob each other beyond the finish line after a victory shows how tight-knit they are as a team. There was one particular day at the Giro when Gianluca Brambilla passed the pink jersey to his roommate Bob Jungels that sticks in the mind. They worked so hard for each other and the team and you could see how much it meant to them to be a part of it. Moral and motivation fosters success and this team has it in droves

Finally, Etixx Quick-Step have the pleasure of riding Specialized bikes to every victory, and have a large part to play in making Specialized the most successful bike brand in the world (113 pro wins from World Tour teams, if you’re interested). Riding the Venge, Tarmac and Roubaix to wins all over Europe and the world, Etixx show-off the potential of the fantastically popular brand. What’s not to like?

Etixx shows that opportunity and versatility is the greatest motivator for success, and they do so with a smile, great teamwork and a great choice of team and equipment. There is little doubt that the team will add to their already extensive palmares before this season is out, and then our attention will turn to 2017. Can they beat their own record number of wins? Is a Grand Tour overall win looming?

What the teams ride 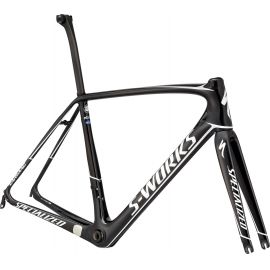 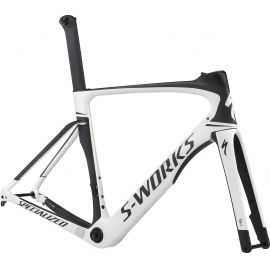 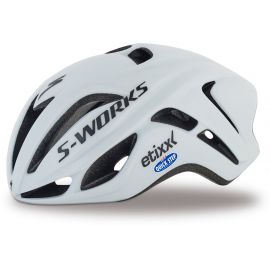 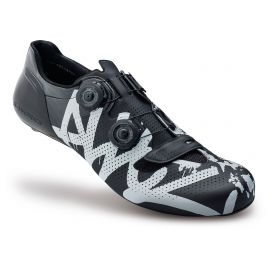