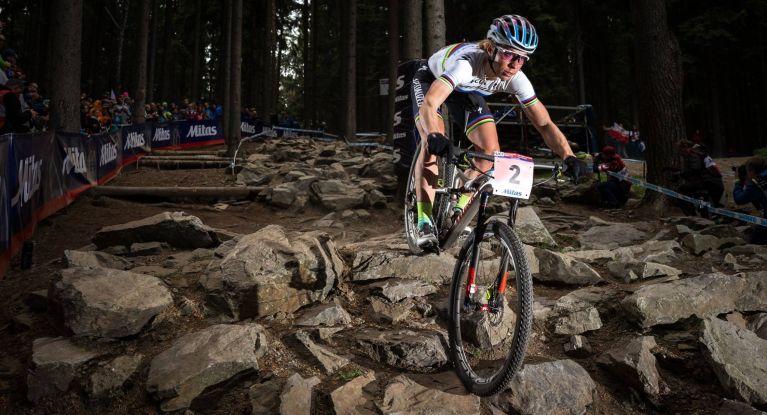 Langvad is a passionate athlete who sets a fantastic example for the sport on and off the bike and weâ€™re proud to have her in the Specialized family.

Last weekend saw the Mountain Bike World Cup head to Nové Mesto in the Czech Republic for three days of intense racing. It was a good weekend for the Specialized athletes and especially for Annika Langvad, the Dane who last year swapped her national champ jersey for the rainbow stripes of the world champion. Langvad is a passionate athlete who sets a fantastic example for the sport on and off the bike and we’re proud to have her in the Specialized family.

What makes Langvad’s performances all the more impressive is that she plays the role of world champion cross-country mountain biker on a part-time basis, spending a great deal of time and energy on her studies in dentistry. Riding a bike started off as a means of staying fit alongside her studies, but it clearly became an awful lot more, and quickly at that. Langvad only started racing while at university in Copenhapen in 2008 and by 2011, she had been on the XC World Cup podium twice and won the Marathon World Title. Even as her mountain biking became a bigger and bigger part of her life, her studies did not fall by the wayside. Langvad will qualify as a dentist this year and with that, she has an enviable insurance policy to fall back on when her international riding career is over.

Langvad arrived in Nové Mesto last weekend with her S-Works Era, no doubt buzzing with the memory of winning the World Championship there last year. Here’s a woman who clearly knew how to ride the course. Having been studying for final exams, Langvad did not have as many race days in her legs as some of her rivals, but perhaps she used this freshness, paired with her familiarity and fondness for the course, to her advantage. In the end Annika spent most of the race out front with a minute’s gap before raising her arms aloft at the finish.

Check out the action from the day.

What a day! Taking my first world cup victory in rainbow stripes is very special.Grateful for the support team behind me! @iamspecialized pic.twitter.com/rCbnNr3lIQ

The powerful Dane had said that winning the rainbow-striped jersey of the world champion was far beyond anything she had ever dreamed of, so anything more now, is a bonus. And now she’s gone and won a World Cup event in that legendary jersey.

Her journey to the top has not been without its hardships. After rising through the ranks incredibly quickly, Langvad hit a wall in 2012. It seemed that all her bad luck came along at once and it became a year that was really tough, both mentally and physically. She suffered injury after injury after injury and was ultimately forced to relinquish her place on the Olympic team headed to London. The silver lining came late in the year when she once more won the Marathon World title, but it did little to boost morale. In an interview with Pink Bike, Langvad said then:

“racing on this level lets you experience the entire emotional spectrum within the shortest time range possible.”

Perseverance, passion and a will to succeed kept her going and after starting a relationship with Specialized in 2013, Langvad’s luck began to change. She even dabbled in time trialling on the road to great success, taking 6th in the 2013 World Championships in Florence. Alongside her World Cup success, Langvad is a three-time winner of the Cape Epic in her category, the iconic multi-stage cross-country marathon race, with her teammate Ariane Lüthi.

We could all take a leaf out of the book of our studious Specialized star, who has most certainly got the work-life balance right, and with spectacular results. Her grit and determination sets an example to other racers and gives fans something to aspire to. You can’t buy discipline or perseverance, but you can buy Specialized gear to take you one step closer to the performance of a champion. 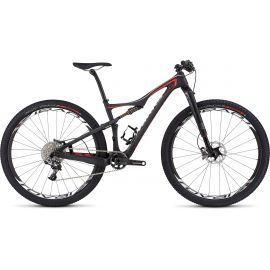 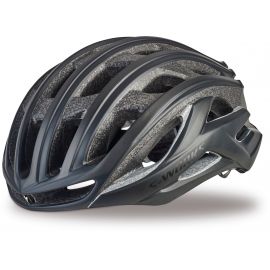 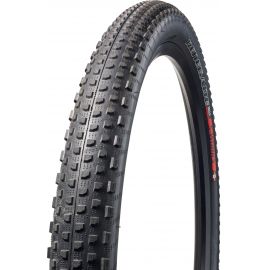 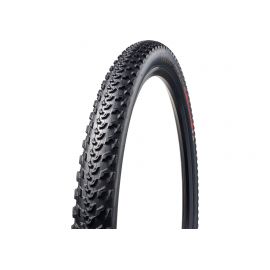