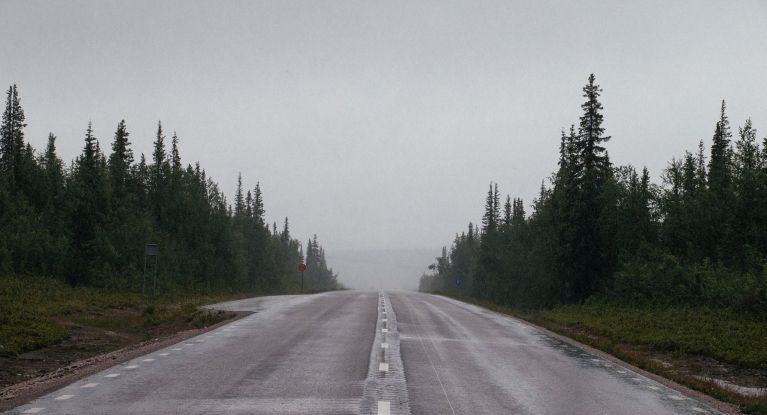 A tour guarantees a succession of mornings spent breakfasting in new, beautiful locations, days riding through an endless variety of landscapes filled with friendly people and evenings watching a sunset and reflecting on the dayâ€™s events.

How to plan a long-distance touring tripâ€¦

Congratulations! Committing to a long-distance bike tour puts you in the company of the greats: Alastair Humphreys, who rode 46,000 miles through 60 countries over four years; Mark Beaumont, who circumnavigated the globe in a record-breaking 80 days; and Dervla Murphy, who rode solo from Ireland to India in the ‘60s through some of the world’s rowdiest regions and wrote it up in her seminal book, Full Tilt.

It also puts you among thousands of others who ride for the sheer joy of it. A tour guarantees a succession of mornings spent breakfasting in new, beautiful locations, days riding through an endless variety of landscapes filled with friendly people and evenings watching a sunset and reflecting on the day’s events.

On one end of the spectrum are the tourers who bring their entire life with them on fully-laden bikes. Front and back panniers burst at the seams with full kitchen set-ups, luxurious bed arrangements, and spares of every part of the bike. This approach affords relative comfort but at the expense of speed and, perhaps, elegance.

At the other end of the spectrum are those who carry as close to nothing as possible. The clothes on their back, tiny high-energy foods, and a few devices to get them where they need to be. They’re affectionately known as ‘credit card tourers’ on the road, as usually their approach and gear costs more than the bulkier alternatives.

Most riders exist somewhere in the middle of the two. Figuring out where you fit and planning your gear set-up accordingly is one of the joys of touring – enjoyment before you even get on the saddle! We can help you with both.

The route dictates some things

What’s the climate like where you’re going? A summer tour through the south of France and Spain allows for a much more forgiving wardrobe than a Scandinavian ride in winter. For the former, shorts (Lycra or otherwise) and t-shirt will do for average riding attire, whereas for the latter you’ll need baselayers and long sleeves. The Expert SS Seamless undershirt is an example of a layer that will keep you warm while taking up less space than similarly warm non-cycling gear.

Climate also decides what sleeping gear you’ll need. A sleeping bag that’s good to -2° is overkill in warmer areas, so you can take something smaller. For a tour where you can guarantee tree coverage, you could even swap out a bulky tent for a smaller hammock, or tarp and bivvy set-up. Figuring out a bedroom arrangement that you’re comfortable with is a fun activity – get creative!

Distance between towns (and bike shops) will also vary based on your route. The general rule is that the further between stops, the more spares you should carry. If you’re going super rural you’ll want spare everything: tyres, spokes, nuts and bolts, handlebar tape, gear mechanisms, cables, the lot. Getting stuck in the middle of a desert, hundreds of miles from the nearest town (that might not even have a bike shop) is at best unpleasant and at worst dangerous.

If your tour is through more populated areas, it’s still best to have enough spares to get you to the nearest bike shop: inner tubes, gear cables, etc. Stick them all in a Mini Wedgie bag until you need them: out of sight, out of mind. 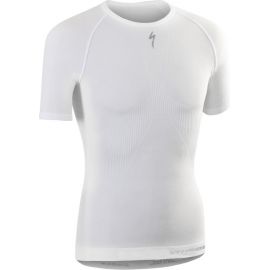 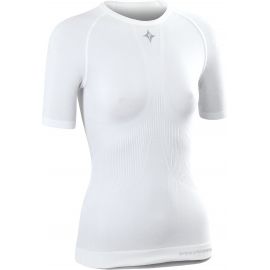 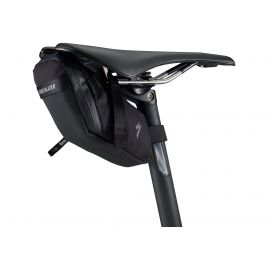 Your budget dictates others

As mentioned, riders with a higher budget can streamline their set-up quite dramatically. If you’re comfortable shelling out on a hotel each night and restaurants for every meal, you remove the need to carry any sleeping or cooking gear. A Burra Burra Stabilizer seatpack and a couple of other frame bags could be enough space to squeeze in your essentials, if this is the approach you go with.

Budget also determines whether you take a busted up clunker that’s served you well for years, or invest in a sparkly new bike built specifically for the task of effective touring. The 2018 Sequoia Elite is an example of the latter – we’re quite proud of what we’ve built with this bike, if we’re honest! We believe that a spirit of adventure and a willingness to ride is the main thing required for a fulfilling bike tour, but a slick well-engineered bike is definitely a close second. 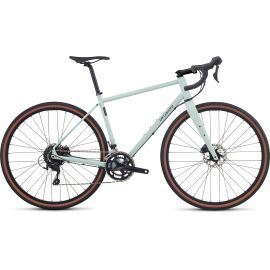 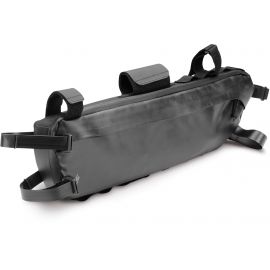 There’s no getting away from the fact that you’ll need to bring certain things, regardless of your touring style.

Clothes. Some riders enjoy the accolade of riding a naked mile, but you’re going to need clothes for the majority of your tour. Choose something you’re comfortable in, not something you think you need to wear to look the part. Some tourers wear one pair of shorts and a battered old t-shirt, others have full Lycra, and some even sacrifice underwear to save weight. There is no right or wrong.

Gloves. After consecutive hours on the saddle for consecutive days, the skin on your hands can start to get a bit raw if they are ungloved. Nursing blisters for thousands of miles quickly becomes unpleasant.

A helmet. This sparks furious debate in certain cycling circles, but we advocate riding with a helmet. On the road you’ll hear horror stories from other cyclists about people who didn’t heed this advice and took a nasty tumble – best to reduce the odds of this happening to you. With stylish and affordable helmets like the Propero 3 there’s no reason to leave your head unprotected.

Foul-weather gear. Rain and wind is inevitable, sadly. Generic waterproof clothing can be quite bulky and dense, so if you’re going for a streamlined set-up we recommend something lightweight and specialised like the Deflect SL Pro Rain Jacket.

Lights! Most tourers settle into a routine that sees them wake with (or shortly after) the sun, ride through the day, and aim to have camp set up by dusk. It can be tempting not to bring lights if you’re planning this approach, but we recommend having some with you even if they’re tucked away at the bottom of a bag most of the time. Sometimes things go awry, and delays happen – there’s nothing worse than an unwanted hair-raising ride in the darkness with no lights. Something like the Stix Sport Combo is a good starting point.

Food. Energy gels and protein bars stuffed into a top-bar bag will serve some tourers, while others will carry stoves, gas canisters, lighters, pots and pans, plates, bowls, cups, knives, forks, spoons and a makeshift spice-rack to enable gourmet campfire cuisine. Whatever you choose, just make sure you don’t ride on an empty stomach. 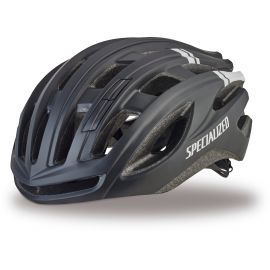 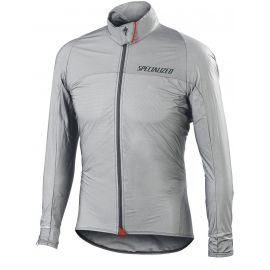 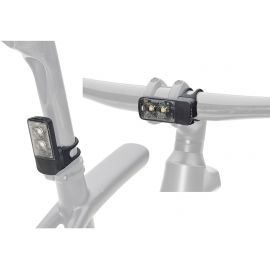