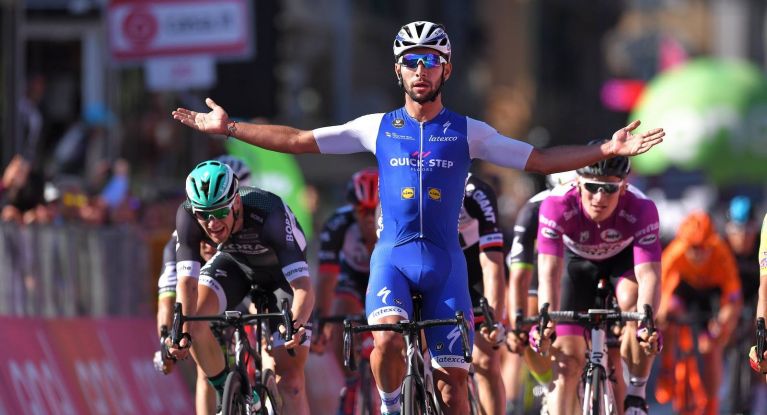 On Friday 5 May, a circus arrived on the Italian island of Sardinia, a circus draped in pink, which set out on a lap of the island that would last three days. The Giro dâ€™Italia had landed.

On Friday 5 May, a circus arrived on the Italian island of Sardinia, a circus draped in pink, which set out on a lap of the island that would last three days. The Giro d’Italia had landed. The three stages of the Grande Partenza had ‘bunch sprint’ written all over them, but the Giro is a wild and frantic beast and the race unfolded in ways few could have predicted. But it has certainly worked out well for the Specialized athletes thus far. The young upstarts at Bora-Hansgrohe and Quick Step Floors have shown their colours, and swapped them for pink, on most of the stages up to this point, all riding Specialized equipment.

There is a formula for the first week of stages at any Grand Tour: a small breakaway catapults itself off the front of a pootling peloton in a Mario Kart quest for points, and it all comes back together at 10km to go for a bunch sprint after a slow day of controlled racing. On Friday’s Stage 1, the peloton kept to the formula perfectly until all hell broke loose in the complex streets of Olbia. There was a crash just before three kms to go, holding up GC contenders and sprint trains alike, and leaving the young and inexperienced Bora-Hansgrohe team riding on the front for Irish sprinter Sam Bennett. The drama was far from over.

There was chaos in the diminished pack so when Grand Tour debutant Lukas Pöstlberger flew off the front alone, no one could respond. With permission from his team leader, Pöstlberger found himself raising his arms on the very first stage of his very first Grand Tour, becoming the first Austrian winner of a stage and wearer of the pink jersey in Giro d’Italia history.

The Bora-Hansgrohe team racing the Giro couldn’t look much less like the Bora team of Peter Sagan and Rafal Majka if they tried, but they’re most certainly verifying the breadth and depth of the German squad. Quick Step Floors, on the other hand, are attempting to write another chapter in the coming-of-age story started this time last year. Bob Jungels returns as the protagonist with Grand Tour first-timer Fernando Gaviria co-starring, and they’ve already made a huge impression on the race.

Sardinia proved to be an incredibly windy island and Quick Step, famed for their strength at the Spring Classics, showed their form in echelons by shredding the peloton and team time trialling off the front with 15kms to go on Stage 3. With Bob Jungels, Iljo Keisse and even Fernando Gaviria pulling monstrous turns on the front, they managed to keep the peloton at bay. At the line, Colombian sprinter, Gaviria beat the hangers-on to win his first Grand Tour stage in spectacular fashion, snatching the pink jersey in the process.

As the race visits Sicily on its way to the mainland, Quick Step is promising to continue showing off its strength and depth. Gaviria passed the pink jersey on to Jungels after Stage 4’s summit finish, before claiming his second stage win and the points jersey on Stage 5, only the second sprint stage to play out in conventional fashion.

There is a long way to go in the Giro and we can be fairly sure the Specialized story has only just begun. Look out for the boys in blue and in turquoise as the race unfolds, and if you want a piece of the Specialized action, take a look at some of the kit the riders are using during the race, from the bike and accessories to the pink finishing kit. 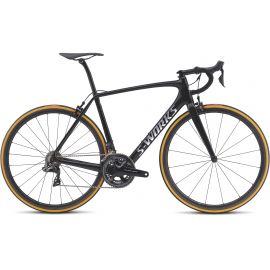 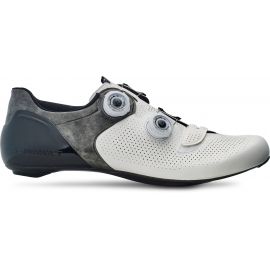 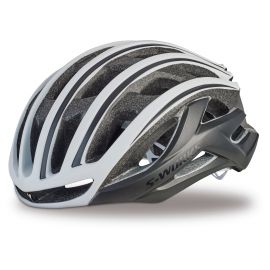 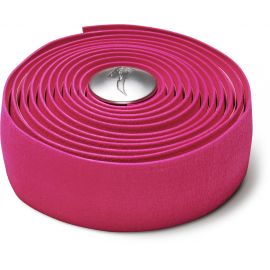