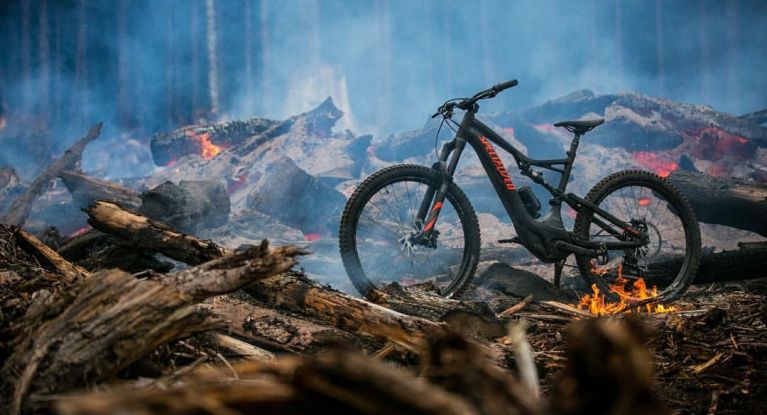 If the divisions between roadies and mountain bikers are seen as a bit of a rift, then the split separating ebikes from the rest of two-wheeled society is perceived by some as a chasm of biblical proportions. But with the Turbo Levo, Specialized is breaking down the barriers that keep ebikes from experienced and performance-driven mountain bikers, and has already converted many of the ebikeâ€™s fiercest skeptics.

The power to ride more trails

If the divisions between roadies and mountain bikers are seen as a bit of a rift, then the split separating ebikes from the rest of two-wheeled society is perceived by some as a chasm of biblical proportions. But with the Turbo Levo, Specialized is breaking down the barriers that keep ebikes from experienced and performance-driven mountain bikers, and has already converted many of the ebike’s fiercest skeptics. Fundamentally, the Turbo Levo provides the performance-mad, endurance biker with the capacity to go harder for longer, taking on technical trails with a greater ease and limiting fatigue.

The Turbo Levo comes in a range of models, split between hardtail frames and FSR, and subsequently tailored to different wheel sizes. These bikes typically offer up to 530 watts of additional pedal-assisted power, so you can’t just sit back and let the bike do the work. The Turbo Levo is far from a mountain moped, it demands a certain adventurousness and base fitness.

Now we’re releasing this awesome video showing exactly what the bike can do in the hands of serious trail-slayers, The Coastal Crew.

Interviewed by PinkBike, Dylan Dunkerton of The Coastal Crew said, “the reality is now with that bike I can get myself to many more trails on one ride.” Famous on the internet for throwing bikes down custom-built trails through hillsides of redwood trees, over jumps and round technical corners, Dylan would be one of the last people you’d expect to be an ebike fan. But Dylan remarked: “I am blown away with how the bike handles due to the majority of the weight being down around the pedals.” As he and Curtis Robinson’s exploits in the video show, the Turbo Levo deals brilliantly, even coping with jumps and whips with apparent ease.

For even the most experienced rider, the motor serves to help you out of tight squeezes, making more obstacles rideable and extending a rider’s capabilities beyond their wildest dreams (at least where pedal-assist bikes are concerned). The Turbo Levo proves the point that ebikes are not only for beginners, those recovering from injury or the less fit among us. There are ebikes out there that make even the most badass, diehard riders laugh with surprised delight.

One of the aforementioned fierce critics is Steven Jones of Dirt Magazine whose preconceptions were turned on their head at a media test camp in Colorado: “I cannot actually believe how much fun riding this bike is, it’s going to provide lots of people an insane amount of fun, it looks like a mountainbike and rides like a mountainbike and isn’t that much more expensive than one without a motor.”

So there you have it. Maybe your next mountain bike should be equipped with a motor. That way you will be able to enjoy the sport you love for longer, with greater energy, efficiency and power across all terrains, even the technical climbs that might have required more from the soles of your shoes than the tread of your tyres in the past. ebikes have undoubtedly still got a lot to prove to a core section of the market, but if any bike is going to break the mould, then the Turbo Levo is the one.

Check out some of our favourite models here: 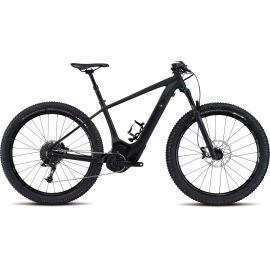 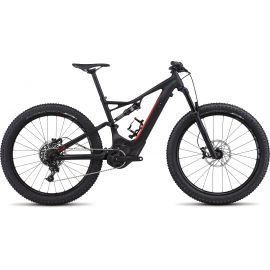 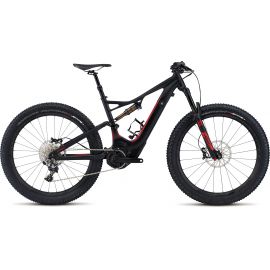