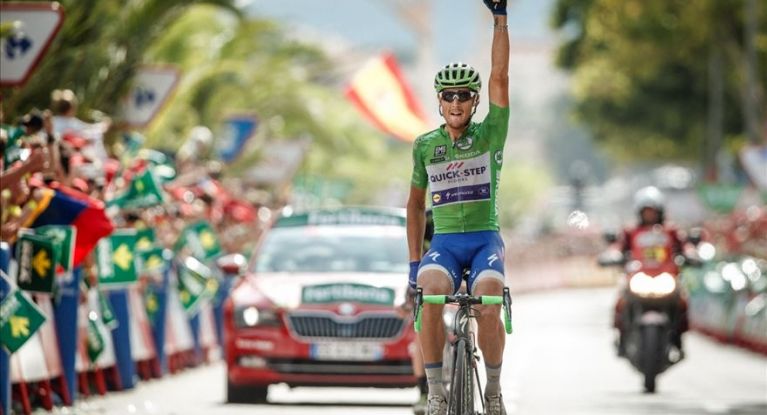 It has been another spectacular week for Specializedâ€™s supported athletes at the Vuelta a EspaÃ±a, and though their presence is still as acutely felt as ever, it has not been all about Quick-Step Floors. Bora-Hansgrohe have also come out to play.

It has been another spectacular week for Specialized’s supported athletes at the Vuelta a España, and though their presence is still as acutely felt as ever, it has not been all about Quick-Step Floors. Bora-Hansgrohe have also come out to play. Six stages have run their course since the last rest day and riders astride the new S-Works Tarmac have taken three of them. To put it bluntly, Specialized won the second week of the Vuelta.

The day after the rest day saw the peloton tackle a medium mountain stage through Murcia. Rain overnight and before the start threatened to dampen the action, but a sizeable lump and a feisty Italian in green put paid to those fears. Matteo Trentin put himself in the day’s break with the help of teammate Niki Terpstra and his climbing prowess found even some of the ‘true’ climbers wanting. He and three others crested the final climb together and it was a fast race to the finish. Superior descending skills brought Trentin to the finish with just one other rider, who he had no trouble beating in the sprint.

On the following day, the Vuelta was not so lucky with the weather. Torrential rain and an uncharacteristic chill descended upon a region which famously sees just a week of rainfall a year. With a summit finish at over 2000 metres, the conditions put paid to the lofty aspirations of some of the GC riders who lost time on the slopes of the cat.1 climb. Quick-Step’s David de la Cruz was hobbled by a puncture but rallied admirably to limit his losses and jump to fourth on GC.

Stage 13 gave Matteo Trentin another opportunity to add to his points tally. The peloton’s fast men were abuzz with anticipation at the start, eager to capitalise on one of the two opportunities that remain in this race. However, this sprint stage had a cruel twist. Just 3km from the finish line, there was a steep ramp on which the already organised sprint trains were scattered. Only Quick-Step held their resolve going into the technical finish and Trentin once again raised his arms in victory.

After that win, it was time for the peloton to turn their attention to a tough weekend in the mountains. Strong breakaways, high temperatures and aggressive racing were all guaranteed, not forgetting the inevitable gruppetto, left to ride together to the finish within the time cut.

One of the Vuelta’s famous breakaway successes came on stage 14, which finished with an especial climb (or hors-catégorie). By now well and truly recovered from his tummy troubles, Poland and Bora-Hansgrohe’s Rafal Majka inserted himself into a strong breakaway, intent on improving his fortunes in this the last Grand Tour of the season. With the help of young teammate Patrick Konrad, Majka was able to surge away from his companions and win solo at the Sierra de la Pandera. He was in fact the last survivor of the breakaway, the remainder being swept up by the battling red jersey group.

After a tough weekend of mixed fortunes for the Specialized riders, we enter the final week of racing with a lot to celebrate. Though David de la Cruz suffered in the mountains on stage 11, he will use the final week to solidify a top ten position on GC while Rafal Majka will look for another summit finish to add to his palmares. Finally, Matteo Trentin has one last chance to conquer the flat parcours on which he has dominated on the ceremonial finishing laps in Madrid.

If you’ve been inspired by the exploits of our Vuelta teams, and who wouldn’t be, why not emulate them with some winning tech? Get your hands on some of the world’s very best wheels and tyres like those beautifully modelled by Yves Lampaert above. Our Roval carbon wheelsets are some of the lightest carbon clinchers ever made, with rim depths available for everyone from the mountain goat to the world-class sprinter. Wrap them in our Turbo Cotton clinchers; simply the best, ultra-supple tyre money can buy, and you have beneath you a truly winning combination. 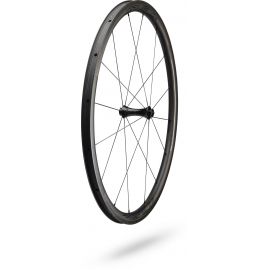 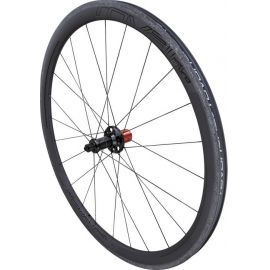 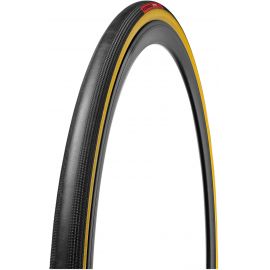