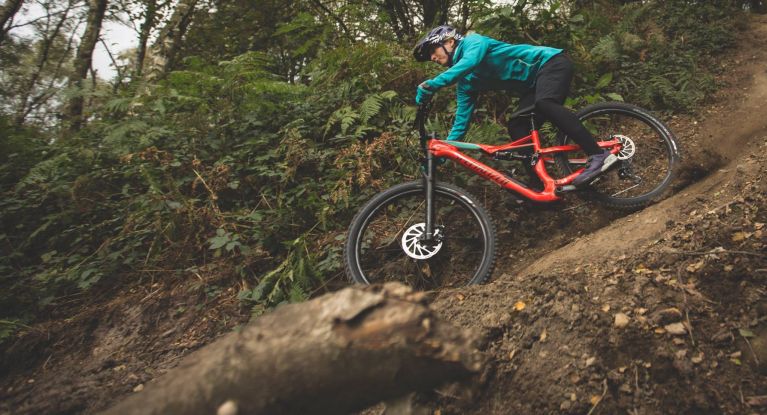 There is no better way to exhibit passion for pedalling than hurling yourself down forested trails with mates on knobbly tyres. But is it all fun and games? Like anything worth doing,

Of the numerous cycling disciplines which are forever multiplying, spawning new hybrids like gravel riding and bikepacking, mountain biking remains one of the purest and simplest incarnations of riding a bike. There is no better way to exhibit passion for pedalling than hurling yourself down forested trails with mates on knobbly tyres. But is it all fun and games? Like anything worth doing, MTB has its bugbears, some of them enough to ask the rider serious questions as to whether they want to keep pedalling – and there are also a bunch of perceived downsides that actually turn out to be a load of old hogwash.

Here are five myths about the downsides of mountain biking.

It’s not as good a workout as road cycling

You don’t tend to ride as far or as long on the mountain bike as you might on the road. This is a claim bandied about by road cyclists all the time, but it is a myth needing to be dispelled. Road cycling may be tough, particularly when played out on alpine passes, but the intensity of mountain biking is unmatched. If you get into riding MTB, you’ll be going up and down all day with the pedals turning non-stop and barely a moment of coasting. By the end of a good day on the trails, you’ll find yourself physically and emotionally drained.

You can’t ride along side-by-side on the trails like you can on the road so it’s not as sociable, right? Well, in actual fact, there is plenty of scope for socialising, it’s just of a different nature. Riding the trails with your mates will involve constant regrouping when everyone recollects the awesome lifts, jumps and gnarly corners just endured. The camaraderie of mountain biking is second to none. 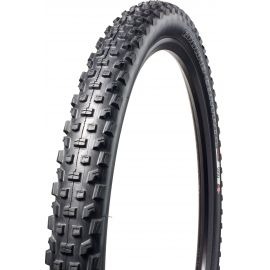 You’ll break your bike and get punctures easily

The nature of mountain biking is that you throw yourself and your bike over rubbish terrain complete with mud, rocks and roots. Naturally, you would assume that your bike, and tyres especially, would take a real beating. As it happens, MTB tyres and frames are built of tougher stuff than any roadie could ever hope to ride. Many seasoned MTB riders will confidently declare that they get more punctures riding on the road than on the rubber knobblies of their mountain bike

It’s certainly true that road cyclists have it easy when it comes to finding places to ride, with a nationwide network of tarmac to ride on. Mountain bikers just don’t have that. But it gets better every year as more trail-riding centres are opened up all over the country. No matter where you are, you’re never too far from adequate bridleways or dedicated trail centres. Peak District, Lake District, Snowdonia, Quantocks, Fort William and even Thetford Forest have plenty of routes to offer.

You have to buy a new bike

Frankly, this one is true, but we can’t see that this is much of a problem! We’ve all heard of the famous rule of cycling: the perfect number of bikes to own is n+1, where ‘n’ represents the number of bikes already owned. A new bike is clearly more a joy than a curse, but you can always rent a bike from a trail centre. If you’re new to mountain biking, you could even contemplate trying out an e-bike to get a kickstart in your new sport. 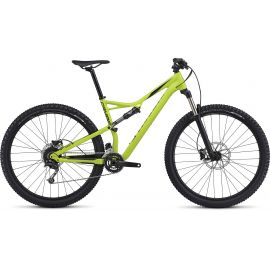 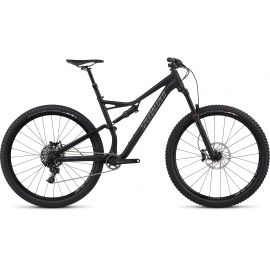 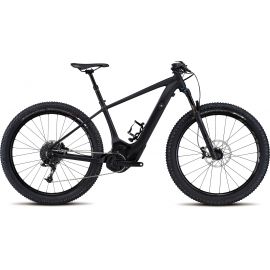 MTB is a discipline whose positives far outweigh the negatives and you’ve now got fewer five reasons not to go mountain biking… so what are you waiting for?