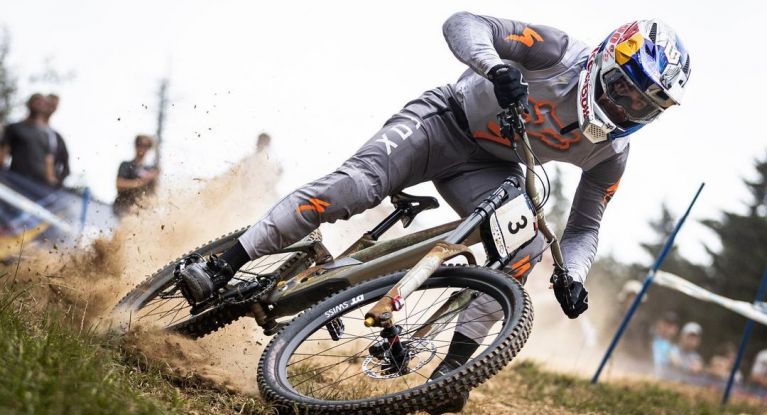 After a thrilling finale to another shortened season, superstar French downhill mountain biker Loïc Bruni managed to seal overall victory in the men’s DH World Cup at Snowshoe on Sunday, putting less than half a second into his closest rival.

After a thrilling finale to another shortened season, superstar French downhill mountain biker Loïc Bruni managed to seal overall victory in the men’s DH World Cup at Snowshoe on Sunday, putting less than half a second into his closest rival. Already a four-time World Champion, Bruni is no stranger to being on the top step of the podium or succeeding through trials of adversity and great pressure. In fact, his win on Sunday marked his second overall DH World Cup win in three years. Super Bruni is back.

2020 and 2021 saw shortened seasons for obvious reasons, but the UCI and race organisers did a fantastic job of putting on as many epic events as they could. Bruni managed two second places and one victory this year as he continued his domination of the DH scene.

To make his victory even more special, he got there onboard a Specialized Demo. This bike hasn't been out in the wild for very long, but in its short life it has already managed a World Cup title and two overall DH World Cup wins. The Demo is our race-specific downhill mountain bike and comes with a mullet wheel setup (29er on the front and 27.5" on the back) for ultimate traction and speed, and 200mm of perfectly tuned travel for anything you can throw at it. 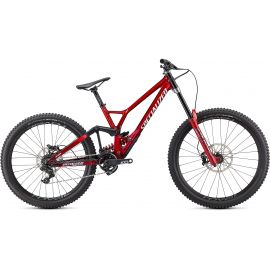 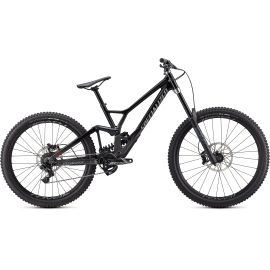 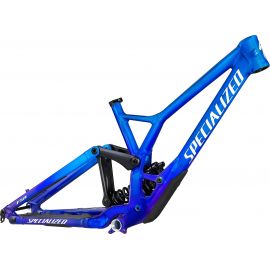 Known for being rather particular about his bike setup, Bruni's team worked with him to create the best combination of parts and little quirks, all so he can focus on performing at his best on race day. His custom bike features Ohlins suspension, Magura brakes, DT Swiss wheels, and a SRAM X01 DH groupset. This eye-watering combination has proved successful so far, but that's not all that's unique about Bruni's race bike.

He’s also 3D printed his brake levers for the perfect fit, as well as fitting grip tape onto the gear shifters so his hands don’t slip during a race run. He also uses a Specialized Phenom saddle, our top of the line racing saddle designed specifically for the needs of a racer. A carbon fibre FACT shell provides a stiff platform while the Body Geometry design ensures blood flow is maintained to sensitive areas. Although we doubt Bruni does much sitting down on this bike, when he does, he does so in comfort.

Having a properly set up bike that you’re confident with is imperative if you’re to get the best out of yourself. Once you know your bike can handle what you’re going to throw at it, you can push the limits on the trail. 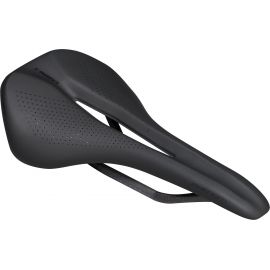 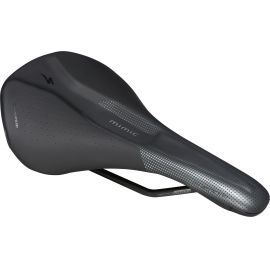 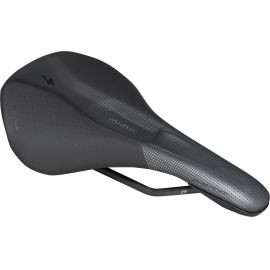 Like many pros on the DH race circuit, Bruni likes to show off his style with a custom paint job. Although we've seen plenty throughout his rise to the top, there are a few that have stood out. One such paint scheme is the lava paint job that he curated himself during his time as an intern at Specialized over winter 2016. He rode that very bike to a spectacular third place in the Val di Sole World Cup.

Most recently, however, Bruni has paid homage to an old bike of his with a rust inspired paint scheme. The details are tremendous and really capture the essence of his old bike, but don’t worry, no real rust was used in the making of this paint scheme!

Another way Bruni ups his performance on the bike is with his shoes. Bruni uses the 2FO Clip 2.0 Mountain bike shoes alongside his clipless pedal setup. These were designed with Bruni to create a lightweight and stiff race shoe that can more than meet the demands of the hardest mountain bike race programme on the planet. They're also available in a striking red or black colourway, so you can stand out or blend in. 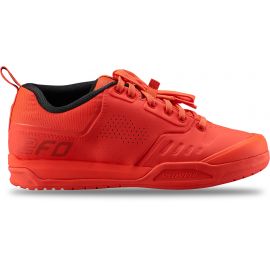 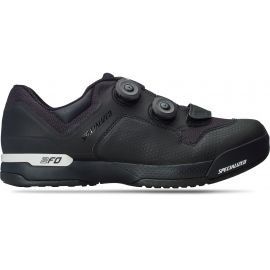 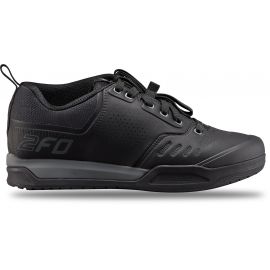 …
Whether you're a die-hard DH fan or you're just getting into mountain biking, Specialized have a wide range of bikes suitable for all abilities and trail options. Discover one of our local Specialized Concept Stores where our friendly and knowledgeable staff can help you pick out your next mountain bike here.