The S-Works Venge ViAS Disc Sagan Edition frameset pays tribute to the lovable World Champion extraordinaire providing a 116-second advantage compared to the Tarmac over 40km. In our Win Tunnel every tube shape trailing edge and design cue was made with one objective in mind—speed. It's also Rider-First Engineered™ to ensure that every frame size experiences uniform performance plus front-end stiffness was increased by 30% over the Tarmac. One of its most striking features is the ViAS cockpit. As one of the first elements to hit the wind we realized that current stem and bar offerings cause too much aerodynamic drag. To achieve the best solution while also interfacing with the frame we found a negative 17-degree stem was the best option. Most riders aren't flexible enough to ride in such an aggressive position though so we designed the Aerofly bars with a positive rise that replicates your most efficient position. This resulted in a bike that has next-to-no visible cables. Of course this disc iteration changes the game as it's ready to provide undeniable stopping power without any penalty to the aerodynamic profile so you get powerful braking without any sacrifice. 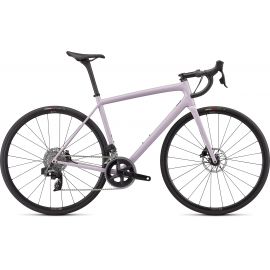 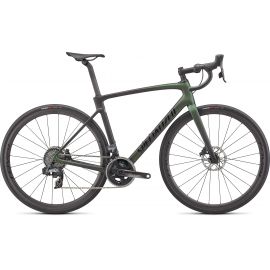 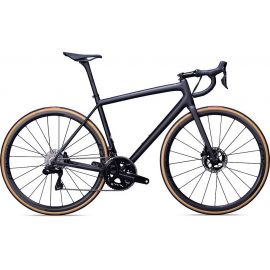 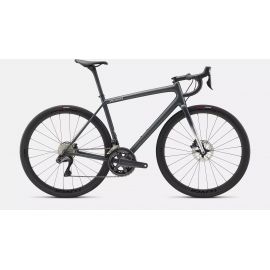 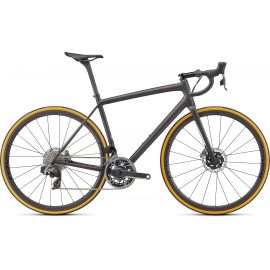 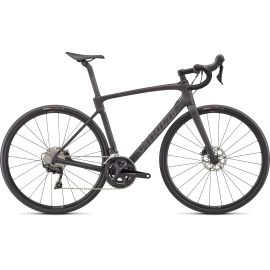 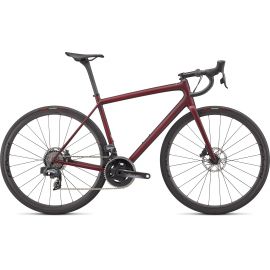 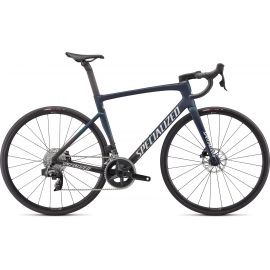 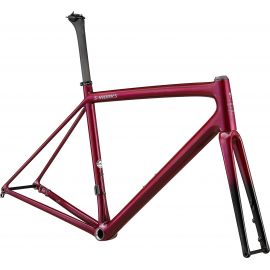 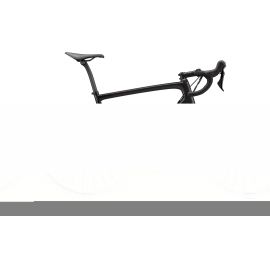 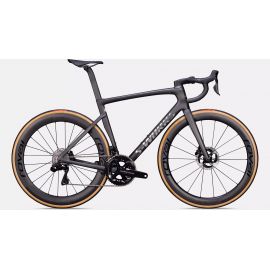 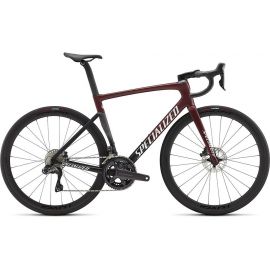 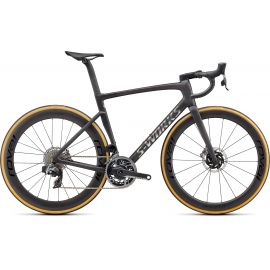 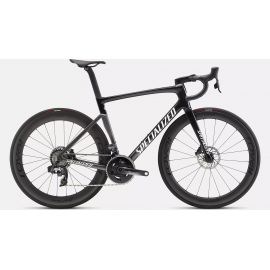 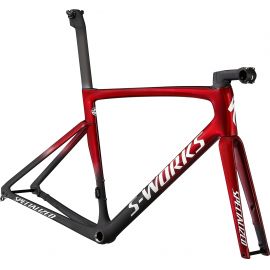 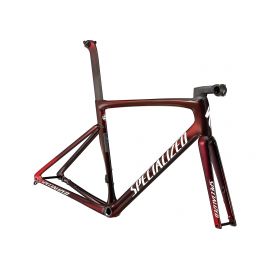 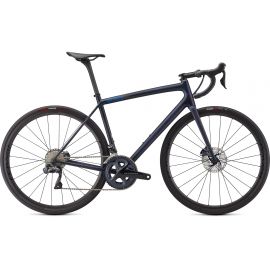 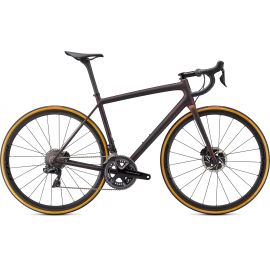 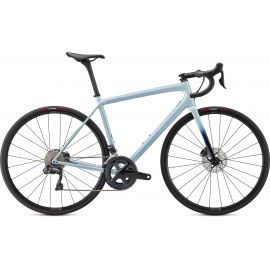 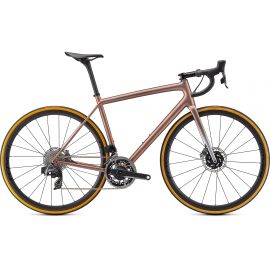