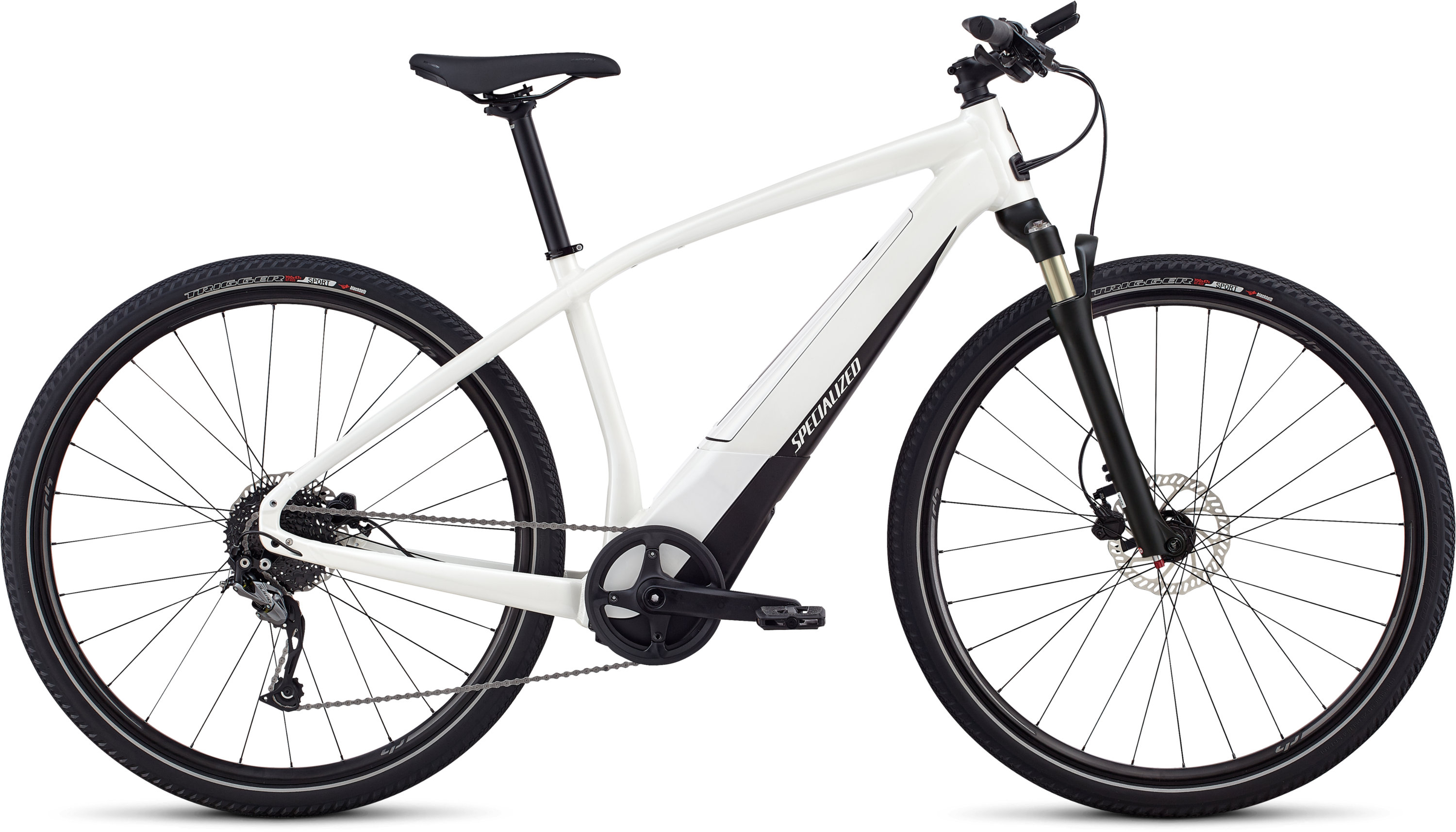 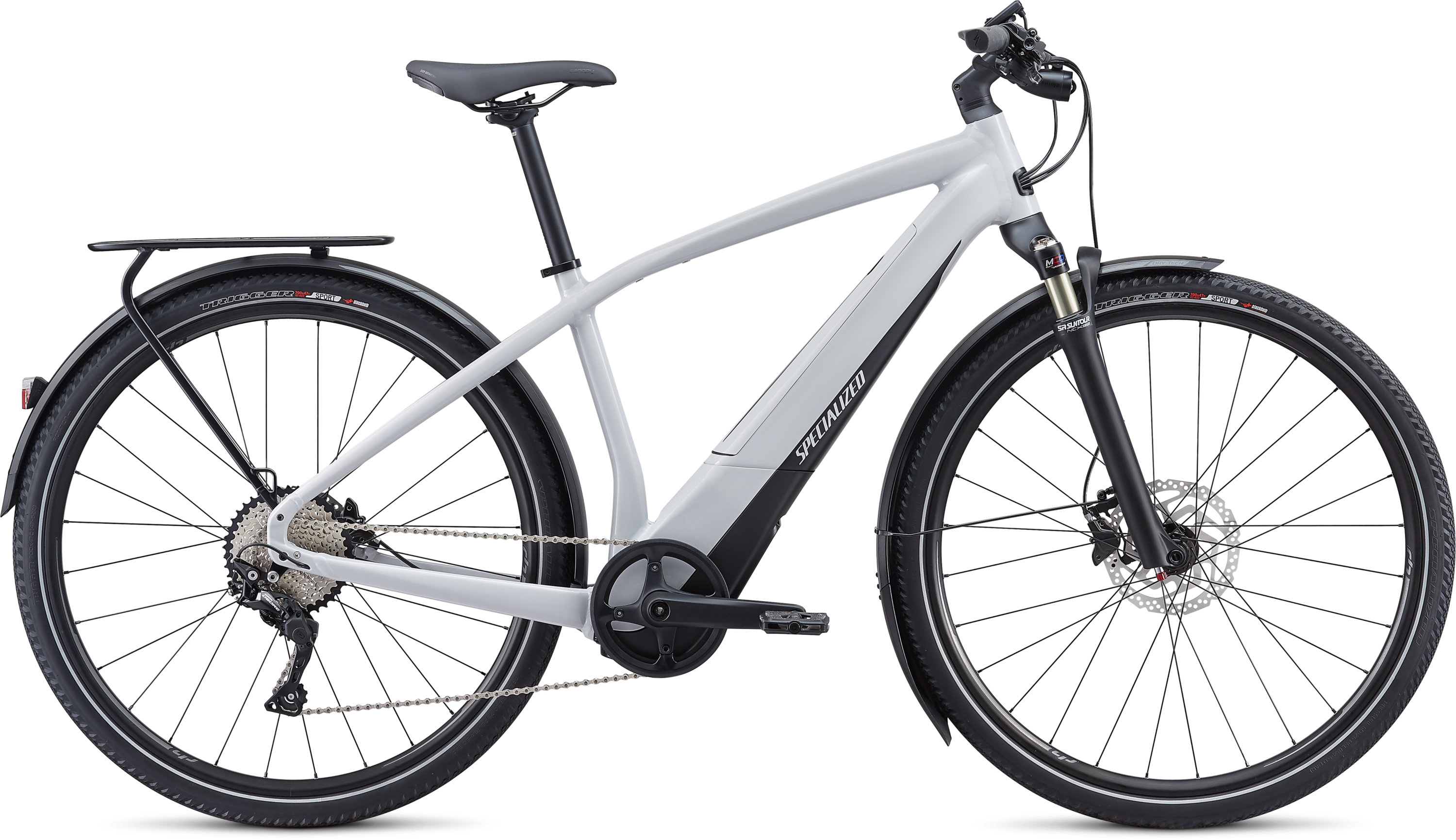 The newer Turbo Vado 4.0 can be found here.

Size XL is out of stock.

It can sometimes be pretty darn tough to balance satisfying functionality with sensible budget, but with the Turbo Vado 2.0 NB, that elusive equilibrium has been achieved. This is an e-bike that shares many of the same traits as more expensive members of its family so while it does come with a motor with a little less roar and rather more purr, it certainly won't leave you eating tinned food for the next few paydays. The Turbo Vado is perfect for all sorts of transportation, whether you're winding through traffic on your way to work, or making a quick dash to the supermarket. It is all packaged up under our e-bike mantra, busy lives call for faster bikes'.

Proving itself as the ultimate urban explorer, the Turbo Vado's integrated motor has been overhauled for the 2018 season. It has been optimised for the urban environment thanks to the Rx Street Tune, which enables up to 250 watts of output to respond directly to the force applied to the pedals. Essentially, the harder you work, the more power the bike will provide in return. You and the bike work together to accelerate away from red lights quickly, smoothly and efficiently.

The motor's 460Wh battery is integrated neatly into the frame and easy to remove for when you need to recharge it. The battery has three modes, each tailored to different conditions and to how much work you want to put in. In Economy mode, the Turbo Vado will contribute a pedal-assisted boost for up to an estimated 93 miles, Sport mode offers 40, and Turbo should las around 25 miles. These figures will depend on the combined weight of the bike and rider and on the terrain. We've based these on a scenario in which the total weight amounts to 100 kilograms, riding over flat and slightly undulating terrain with very little wind. Ultimately, with an ample top speed of 28mph, you should find there is more than enough power packaged up in your new bike to get you to and from work with a short detour to your favourite cafe along the way.

To give riders full control over the Turbo Vado, we worked with German powerhouse, BLOKS, to develop a custom 2.2-inch computer specifically for the Vado system. It's essentially a small touchscreen computer which connects to the Turbo Vado Mission Control phone app via Bluetooth, allowing the rider to fine-tune the motor on the fly. Its features don't stop there though, with navigation, ride tracking, diagnostics (battery), and ride history all bundled into this neat little device. As if that wasn't already enough, the nifty custom remote mounted to your handlebars allows you to flick from screen to screen, without lifting your hands from the bars.

As for the build, we made careful selections to maintain the bank-friendly balance between function and reliability. The Turbo Vado 2.0 is equipped with Shimano 9-speed gearing and hassle-free disc brakes for confidence-inspiring stopping power. Busy lifestyle The Turbo Vado is the transport tool for you. 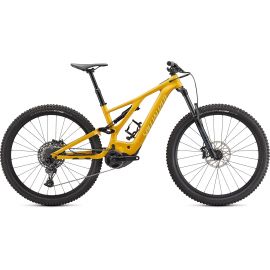 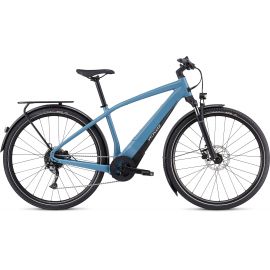 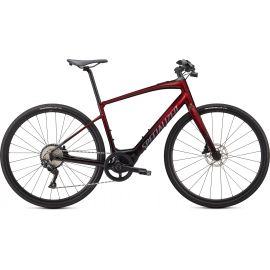 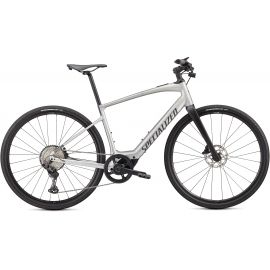 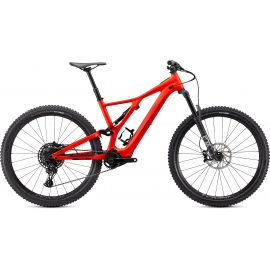 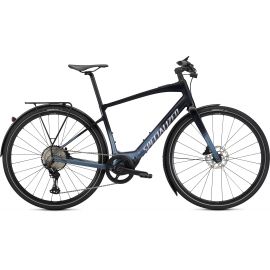 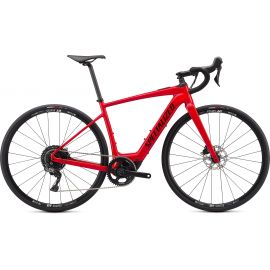 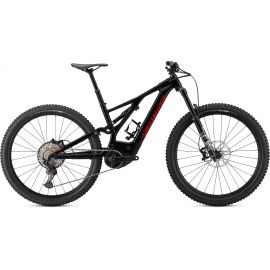 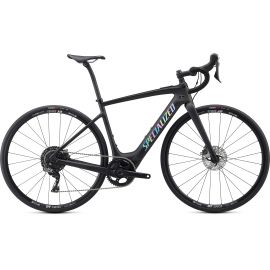 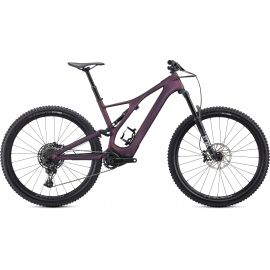 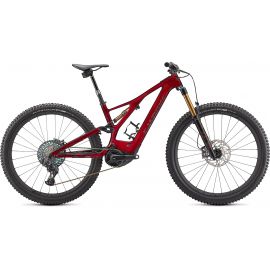 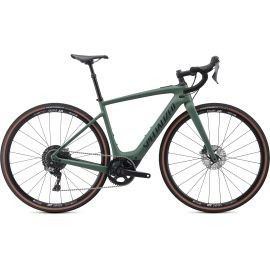 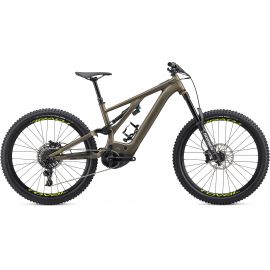 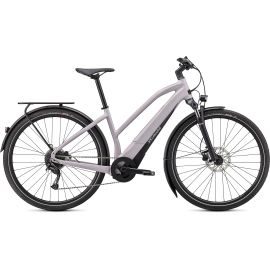 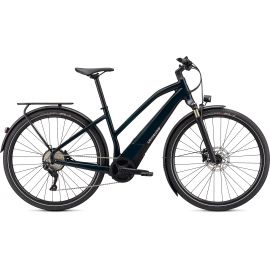 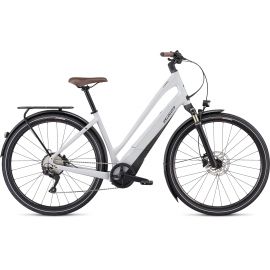 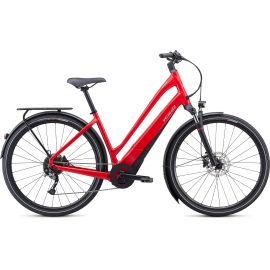 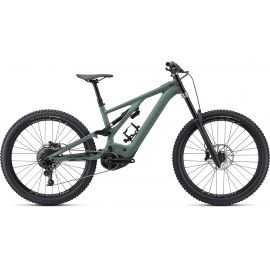 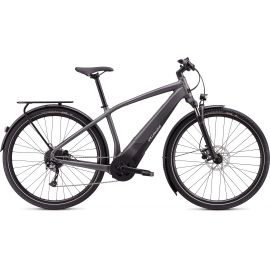 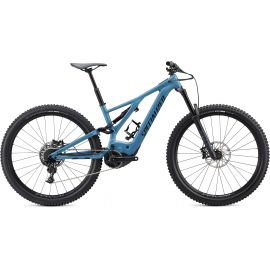