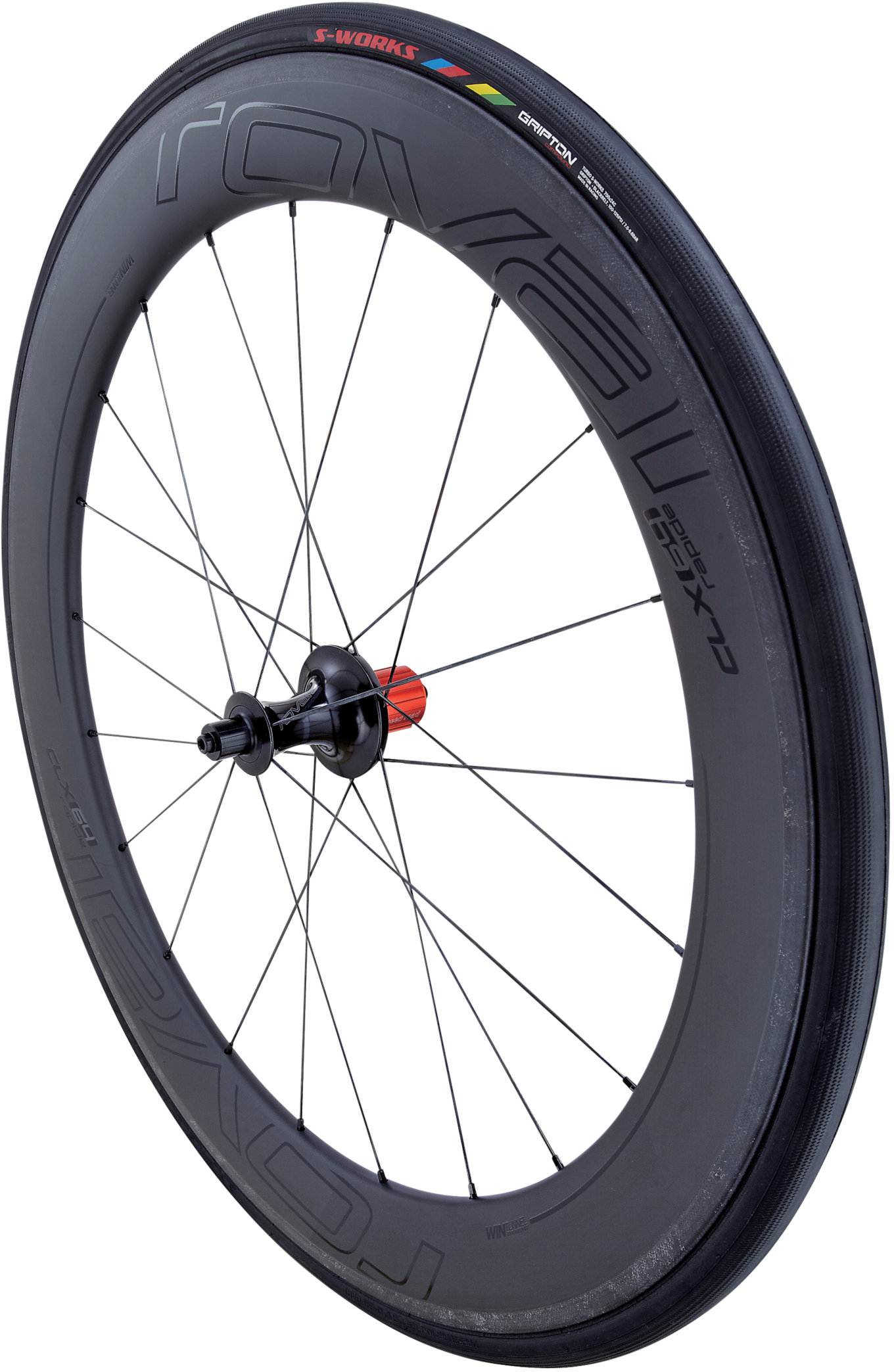 One of the first questions we get about the CLX 64 is, “Why 64mm instead of 65mm?” To put it simply, it's because 64mm simply tested faster than 65mm. One millimetre—that's how deep our testing goes. Having an in-house wind tunnel allows us to run every possible variation, and after two years of development, 80 variations in rim design, and nearly 300 hours studying tire and frame interactions in the Win Tunnel, we found 64mm to be the fastest iteration for normal riding conditions. In fact, it's even faster than the 80-plus-millimeter-deep wheels they were tested against. Being able to use a shape that’s nearly 20mm shallower than the competition, yet just as low in drag, makes for a wheel that has drastically less side force and steering torque. This translates to less buffeting and more confidence in even the gustiest winds.

To top off the multitude of performance features of the rim, we chose the highest quality build components to pair the CLX 64 with. Starting with DT Swiss Aerolite bladed spokes, which test faster than their round counterparts in the Win Tunnel, we hand-laced the 64 rim to our AF hubs that house CeramicSpeed’s legendary bearings and DT 240 hub internals at the rear. Why hand-built? Machines make mistakes and mistakes aren't something we're ok with, so we have real people lace each wheel by hand. 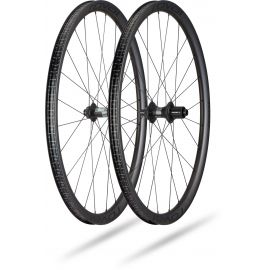 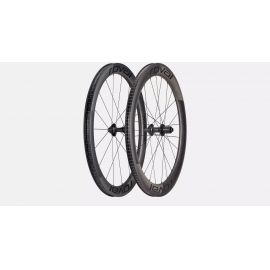 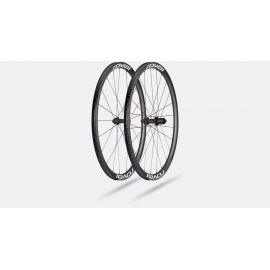 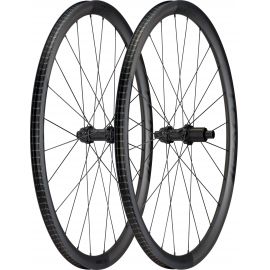 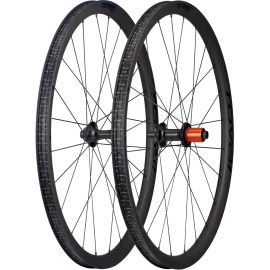 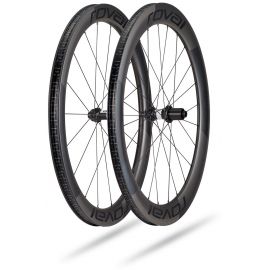 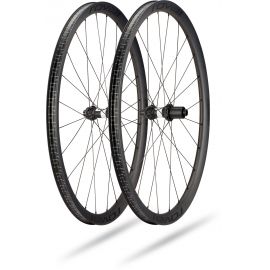 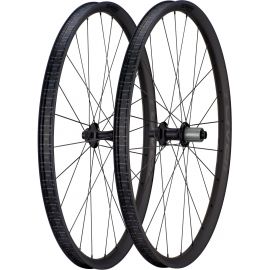 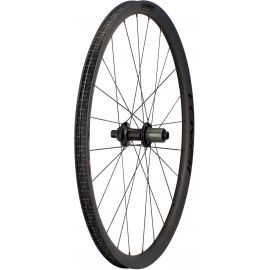 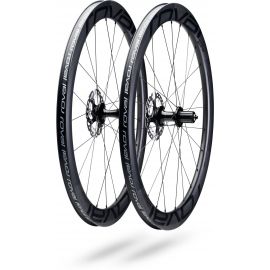