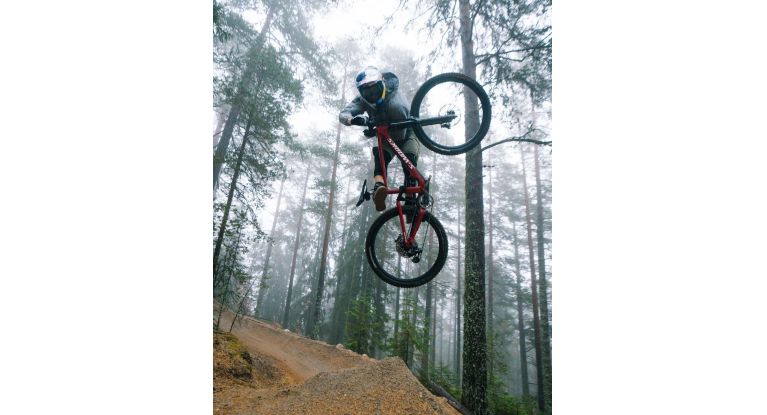 What the pros ride: Martin Söderström

A 2017 dogged by injuries persuaded him to make the move from slopestyle to Crankworx Speed Style, and he took to the new discipline like a duck to water, riding to overall victory in the 2019 series.

Now fully retired from competition, Söderström’s focus is mentoring new talent and having fun on the bike. Thanks to his online presence, he is one of the most recognisable freestyle mountain bikers on the planet, and he’s starred in some epic edits and ad campaigns. A pioneer in the discipline, his journey, personality and videos have inspired many Swedish athletes to take up freestyle mountain biking.

A rider for all surfaces, Söderström can still be found getting big air and showcasing his skills on the slopes, trails, streets and skateparks with a variety of different Specialized bikes. Here’s a look at what the talented Swede rides.

A bike built for freestyle

In the streets and skateparks there’s no better bike to showcase Söderström’s epic repertoire of skills than the P.3. This neat one-size-fits-all machine is the ideal partner for any would-be freestyler looking to wheelie, manual and bunny hop their way round town. It was made for quick, powerful pedal strokes to get a rider up to speed within a matter of seconds before busting some moves.

Söderström’s P.3 is a beautiful matte turquoise, and has rigidity and stiffness at its core. A RockShox Argyle RCT fork with 100mm of travel, SRAM Descendant PF30 crankset, and a fully butted A1 Premium Aluminium frame work together to help Söderström get the very best out of the bike when he’s trying out his biggest tricks. The Swede has certainly put the bike through its paces so you know it can handle every trick in the book.

Making the most out of the Stumpjumper

If anyone can take the S-Works Stumpjumper to its limits, it’s Martin Söderström. Exploring the forest trails of Sweden has never been more enjoyable for the ex-slopestyle champion as he shreds every route possible. The SRAM XX1 Eagle AXS wireless electronic groupset is super responsive, while the 130mm travel soaks up the lumps and bumps after the skilful Swede gets big air. Thanks to the Rider-First Engineered design, every frame size performs to the maximum when cornering, climbing and descending, no matter the height of the rider. The Roval wheelset helps a lot in this department too and provides Söderström with the confidence to tackle any route – not that he needs any more! 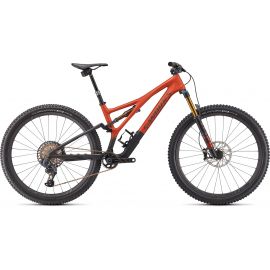 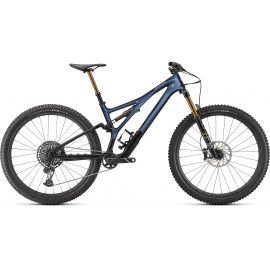 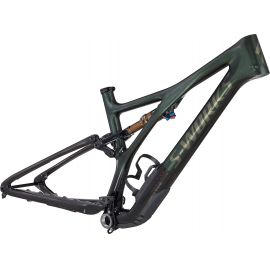 Also part of Söderström’s Specialized arsenal is the S-Works Enduro. A bike he describes as “a beast going downhill but somehow still playful in the bike park,” the Enduro truly is an all-rounder. An incredibly capable bike, the Enduro defines the discipline, both climbing and descending with supreme efficiency. Söderström certainly makes the most out of the SRAM XX1 Eagle AXS drivetrain before he sends it off a berm and no doubt pulls off a gnarly trick. Then his RockShox and Roval components catch him on the other side. Söderström also puts the lightweight-yet-strong carbon frame through its paces, and it more than holds up when the terrain gets tricky. 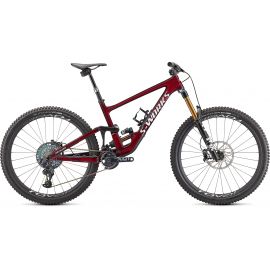 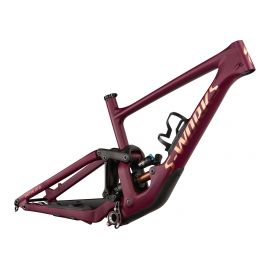 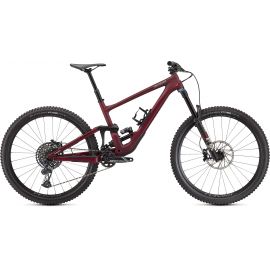 Last but not least is the final freestyle-ready bike in Söderström’s locker, the lightweight and lively S-Works Turbo Levo SL. Perhaps the Levo Gen 3’s biggest pull for freestyle athletes is the all-new suspension system. With 160mm at the front and 150mm at the rear, a rider will experience mid-stroke support and small bump sensitivity while always staying fully in control. This means that Söderström can whip it around on the trails to his heart’s content. Get to know more about the Turbo Levo Gen 3 here. 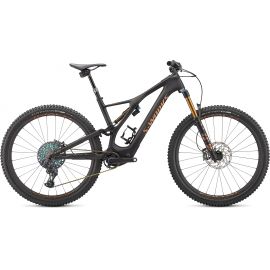 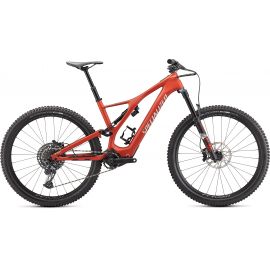 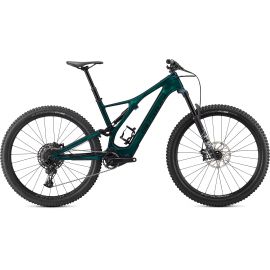 There you have it – four truly epic bikes for a supremely talented freestyle rider. To find out more about the models mentioned in the above article, come down to one of our stores to check out the mountain bikes we have in stock and start sending it like Söderström.